Three former PayPal employees created YouTube and launched the website in 2005. Only a year later, Google bought them for over $1.6 billion. From there the idea of watching video on the web accelerated at lightspeed. YouTube has over 1.9 billion monthly active users, and 75% of adults report watching YouTube on their Mobile Device. YouTube mobile ads are 84% more likely to hold your attention than television ads.

The great thing about YouTube is that you don’t have to hire expensive television production studios to shoot high-definition videos for you to place on YouTube. It is completely acceptable to have lower-production value video on YouTube. In fact, most of the video content on YouTube is shot with cell phones, web cams and hand-held video cameras. As smartphones increase in popularity more people have the capability of watching video on their phones. Many phones have YouTube applications natively installed, increasing your campaign’s exposure to the mobile market.

Statistics show having video on your website and Blog makes your sites more “sticky”, which means you can keep people around longer. Furthermore, promoting video through your other social media channels increases click-through rates.

There are basic types of video to consider for your campaign: 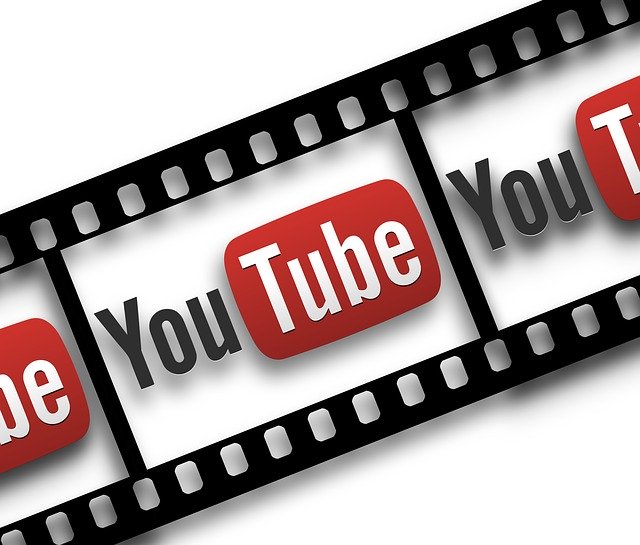 Viral videos are typically shot “in-the-moment”, and are very difficult to manufacture so we don’t recommend trying to shoot the next “Old Spice Guy” video. However, it is important to mention that education videos can have a viral component. If you are offering something helpful that viewers find valuable, they will forward your video to their friends. If you have spent time on YouTube over the past 5 years you may have noticed many more “how-to” videos have been added year after year and they can become very popular videos.

Strategy is extremely important for a YouTube campaign. You must be sure you have the right equipment, technical understanding and the talent. Chances are, you are going to be the star of your video, so you have to feel comfortable sitting in front of your web cam or camcorder. Once your type of video campaign is identified, we can help you decide what equipment is needed or if a professional video production company is recommended.